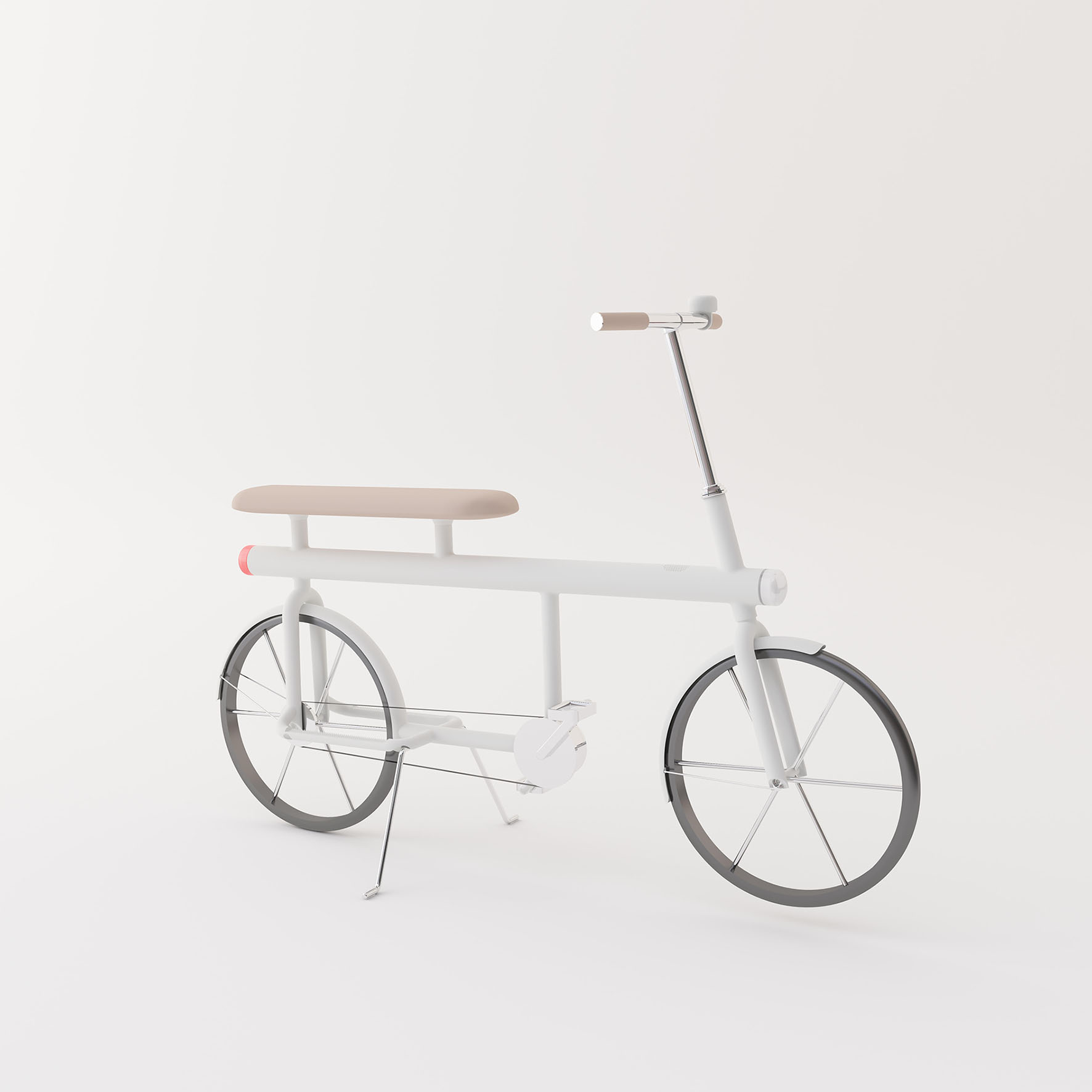 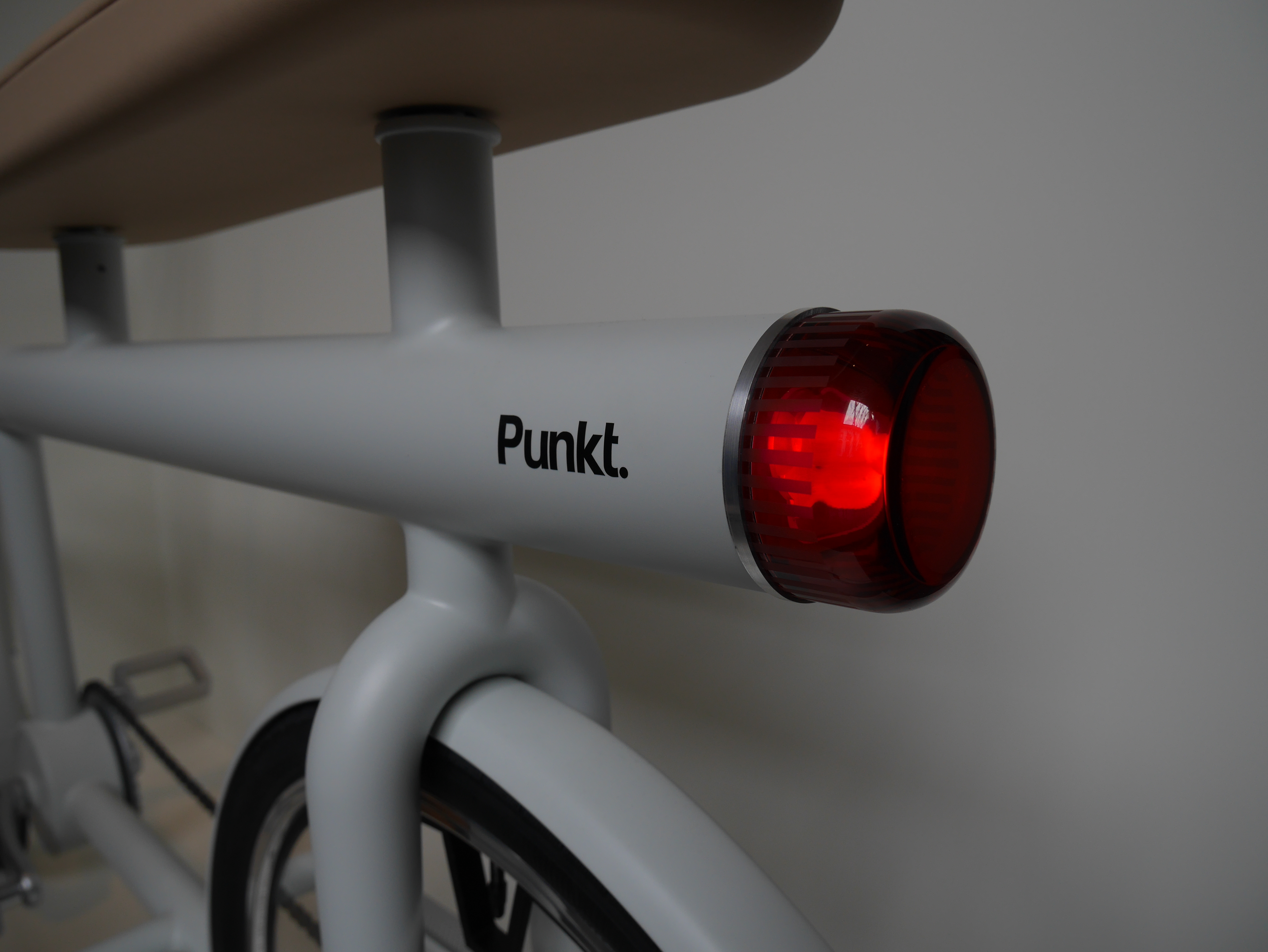 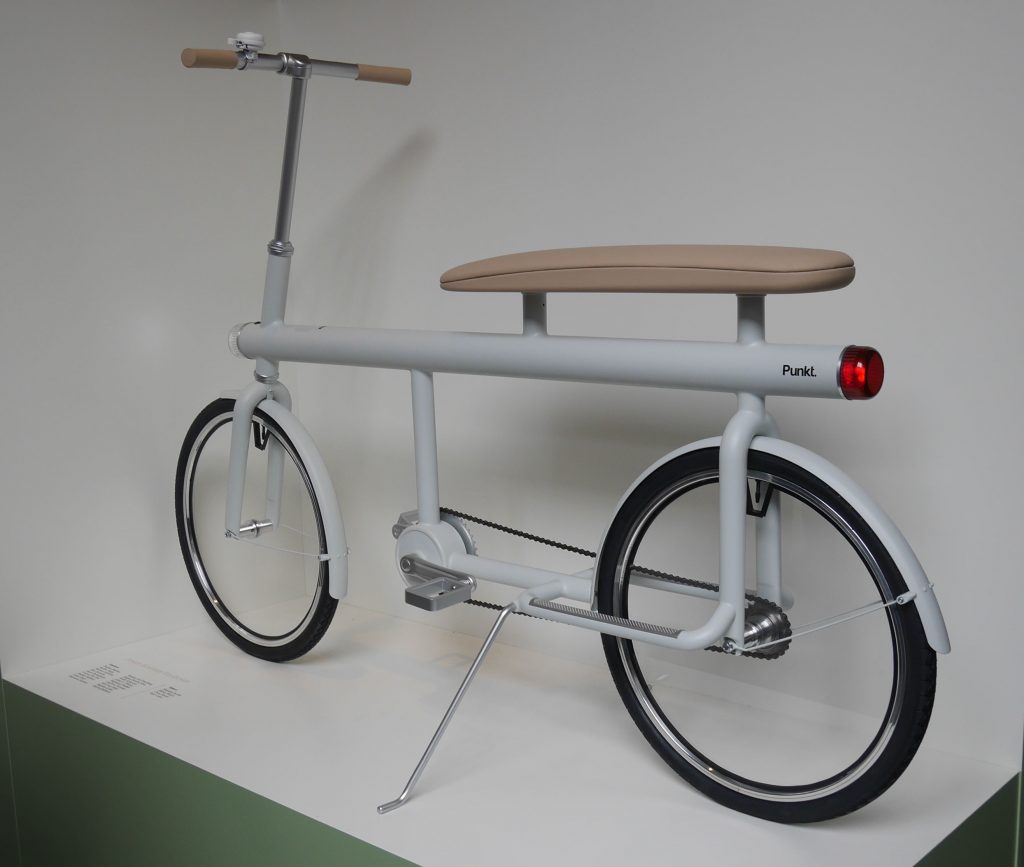 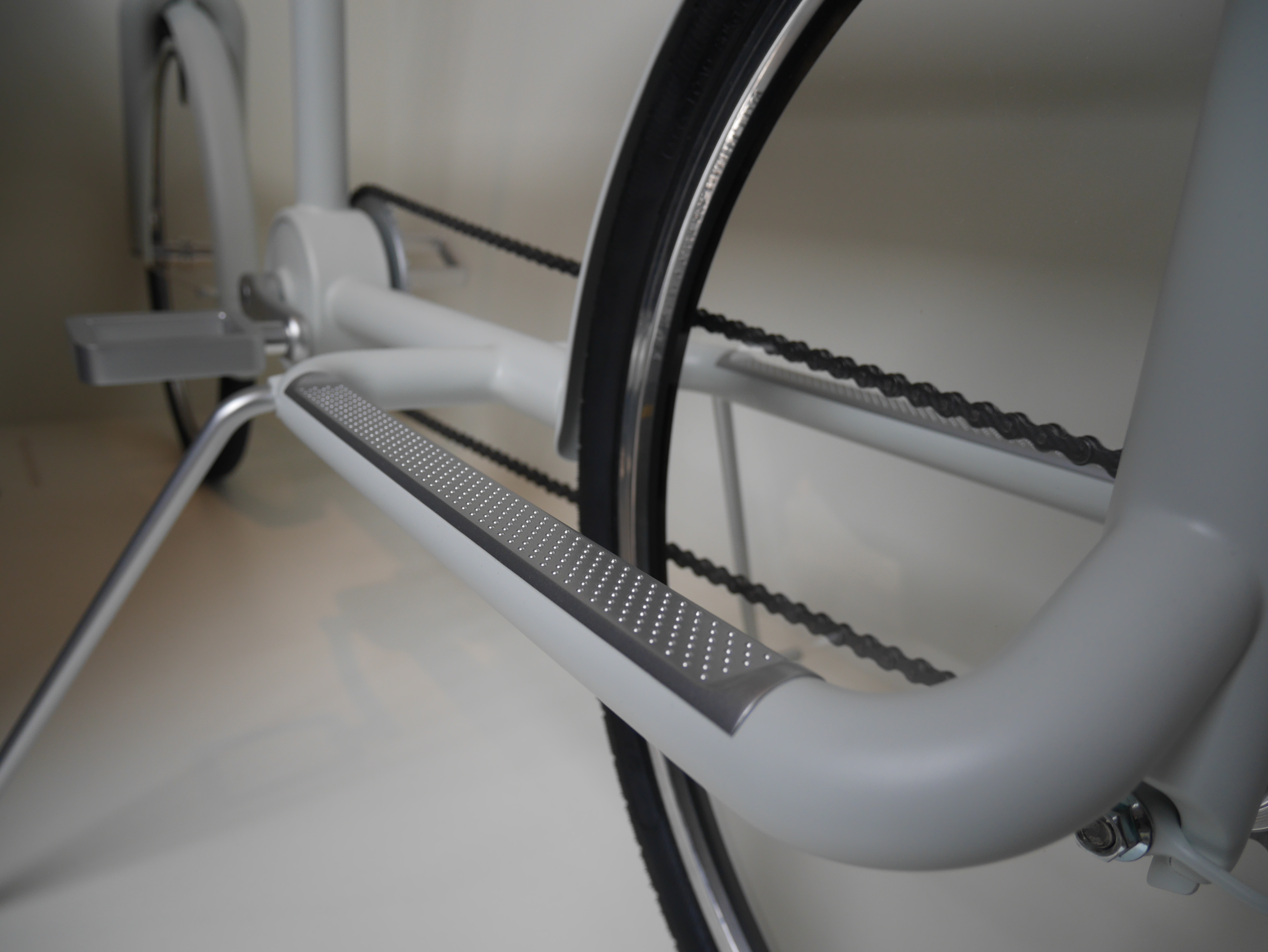 The Punkt. Urban Mobility Project, in short PUMP, is a project originated from the company Punkt. They organised a contest between 3 Design schools. RCA in London, ECAL in Renens and DAE in Eindhoven. The question was to design an electrical bicycle typical for the surroundings of the city where each designschool is established.
It is widely known that the bicycle is a very popular way of transport in the Netherlands. Even when you don't have your bicycle with you, there is always a friend who will carry you on the back. That's why we as a team came up with the idea to make a longer bike and a longer saddle, to sit comfortable together on one bike. The bike has electrical support which will make it easier to carry somebody with you.
Eventually all 3 bikes were shown at the Salone del Mobile in Milaan in 2017. Our bike, the bike for two as it is called, was even the winner of the contest!